As the coronavirus crisis unfolds, it is clear that our governments have no strategic plan underpinning their day-to-day panic. They do not know what they are doing. Short-term crisis management fills the space where leadership and strategic thinking should be.

From the moment the virus hit our shores in February, our politicians panicked. Instead of thinking carefully about the uniqueness of our circumstances as an island continent with vast distances and low-density living, they picked up bits and pieces of epidemiological data and modelling from the northern hemisphere and imposed it on Australia, warning of up to 150,000 deaths and collapse of our hospital system. Thy shut down society and put the economy in a coma.

This was ill-conceived and unsustainable. As soon as the restrictions were eased, the virus re-appeared. Restrictions were reimposed. There is no forseeable end to this cycle.

A proper democracy would have had a serious national debate before imposing the lockdown measures about how we eventually get out of them. But our politicians didn’t do that. Their born-to-rule mentality kicked in. They shut down parliaments and imposed the biggest restrictions on personal liberties, family life, community activity and free enterprise in Australian history – including wartime – without giving a minute’s thought to an exit strategy. 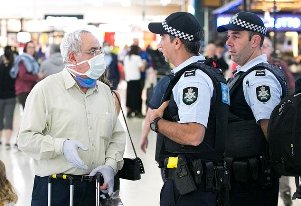 This is our Ten Point Plan for managing COVID-19 in a sustainable way, with practical commonsense.

1. Australians who are not at high risk of complications due to age (over 70 years) or medical conditions (such as diabetes, cardiovascular disease or cancer) should resume normal activities while continuing to practice social distancing and careful hygiene maintenance (regular washing of hands). This means:

2. Bans on gatherings of over 100 people should continue.

3. Domestic travel should be permitted. Closure of state borders should be lifted.

4. Entry to Australia should remain restricted for the forseeable future.

6. All people over the age of 70 years with high-risk medical conditions (such as diabetes, cardiovascular disease or cancer) should be isolated from the public with a designated Circle of Support around them of 6-8 family, friends and neighbours, under strict medical supervision.

Circles of Support are an established social mechanism widely employed in the disability and mental health fields to build an intentional network of civil society support around vulnerable people. In this crisis, their role is to secure the basic needs of people over the age of 70 while in isolation from the public. This would include:

For more information on Circles of Support see www.civilsociety.org.au/Circles.htm

7. The focus in family violence, suicide and mental health should shift from formal services to prevention during this crisis. Formal services are woefully ineffective, and tend to be oriented to post-crisis support rather than prevention. Localised supports based in civil society (families, neighbours and mentors) are essential to prevent an epidemic of personal and social disintegration.

Governments, however, are focussed only on formal services, and have failed to support the building of localised civil society networks of mutual support. Without these, our capacity for resilience is weak. The infrastructure for these has to be built quickly from scratch.

8. We need to build civil defence infrastructure at micro-local levels to support people over 70 with co-morbidities and those at risk of violence, suicide and mental illness.

We favour precinct-level networks (200-400 households), connected online and in-person, as infrastructure through which to enable mutual supports and information flows that involve the whole of the population in mitigating risks and ‘looking after each other’.

‘Civil Defence’ is a concept in international law, drawn from the 1st additional protocol to the Geneva Conventions of 12 August 1949. It defines Civil Defence (Article 61) as:

“… the performance of some or all of the undermentioned humanitarian tasks intended to protect the civilian population against the dangers, and to help it to recover from the immediate effects, of hostilities or disasters and also to provide the conditions necessary for its survival…”

In Australia, the State Emergency Services grew out of this notion of Civil Defence. These SES structures are now largely moribund, absorbed into state government bureaucracies and detached from citizen initiative.

A new multi-purpose model of civil defence infrastructure is urgently needed as essential working infrastructure, not only for dealing with COVID-19 effectively, but also for natural disaster prevention, preparedness and response; local climate change mitigation and adaption; and civilian organisation for national security preparedness.

9. Economic activity should resume as normal.

The decision of Australian Governments to shut down the economy and compensate (some of) those affected with handouts of taxpayers money is not sustainable. These measures are decimating the small and family business sector; pushing the consolidation of ownership in fewer and bigger conglomerates; reducing market competition; and sending debt into trillion dollar levels.

A resumption of normal economic activity is essential. The JobKeeper scheme is sending the country broke and should stop at the end of September. Bailouts of corporations should be terminated. Handouts to affluent home renovators should be cancelled.

10. We need a Government of National Unity to fix the mess.

The country can not afford governments based on the old party politics. If any of us were selecting people to manage this crisis, we would seek out people with a track record in solving problems and fixing things. Instead, we have Premiers, Federal Ministers, and their inexperienced advisers trying to lead when virtually none of them have a track record in fixing anything. They tend to hide behind ‘expert medical opinion’ instead of subjecting all advice to critical scrutiny, and weighing it up against a wide range of other considerations.

The economic devastation imposed by the political class in 2020 will have to be fixed in coming years. To do that we will need a high level of social consensus and a genuine Government of National Unity.

Signal your support for this approach. And send us your comments. 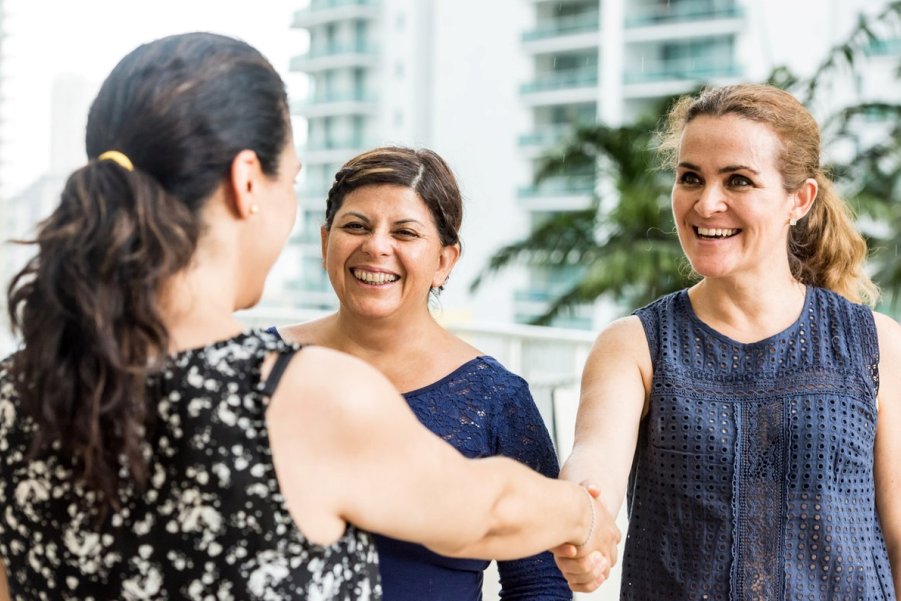 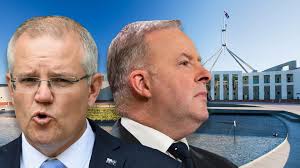 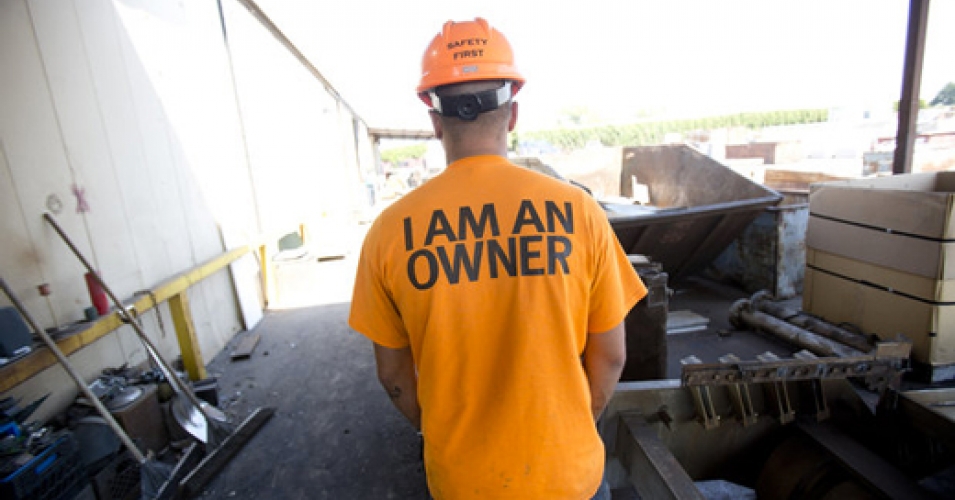